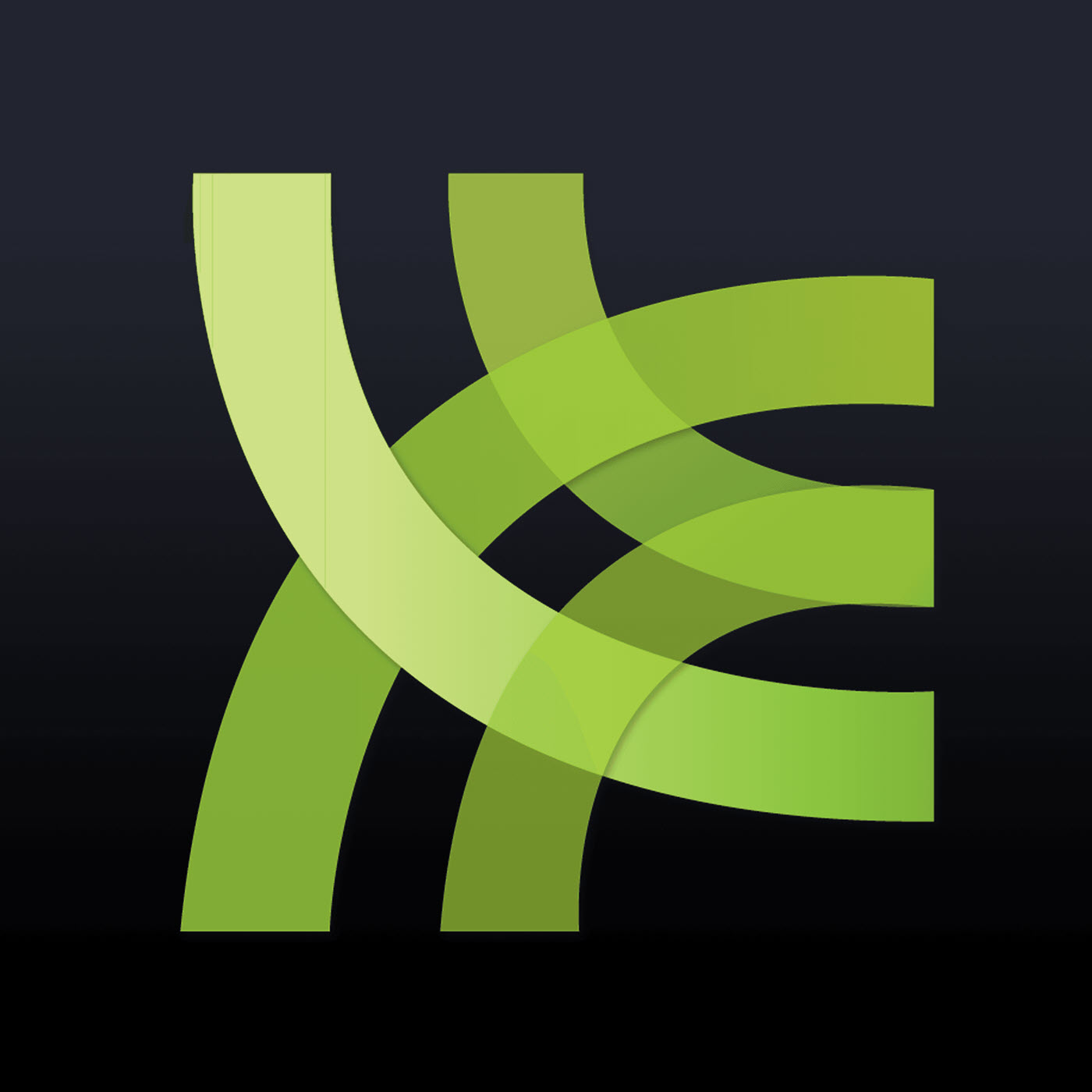 It’s been about 300 episodes since Tom Peyer was last on the show, but he has returned to War Rocket Ajax and hasn’t skipped a beat! We talk with him about his new Captain Kid series with co-writer Mark Waid, the 1960s Batman TV show, why Marvel Apes was so fun, Deathstroke’s tiny hands from his Convergence: The Atom story, the villainy of everyday adult stuff, and much more! Plus, we take an intriguging listener question!

Check out our sponsor!

Go to lootcrate.com/warrocketajax and use the code “warrocketajax” to get $3 off a new subscription!

Donate to our Patreon!

It’s easy! Just go to patreon.com/WarRocketAjax to kick in as little as $1 per month!

Remember to send in your listener questions to warrocketpodcast at gmail.com!

Leave us reviews on iTunes!